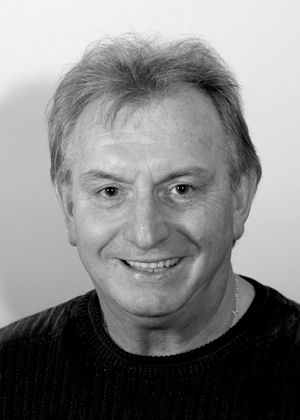 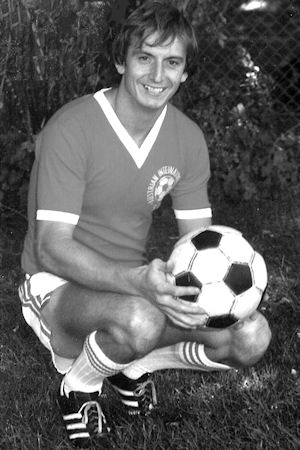 A native of Yugoslavia, Aldo emigrated to Canada in 1957 and began playing youth soccer in Kingston in 1961. Graduating to the senior league in 1967, he was six times the scoring champion in the Kingston and District Senior Soccer Association, and for many years Aldo was both a player and a coach until his career ended in 1995.

A Grade 3 official, Aldo served as a referee in men’s, women’s and youth leagues locally from 1980 until 2000. A level 3 nationally certified coach, Aldo coached women’s soccer in the Ontario Soccer Association, at Queen’s University. He led Queen’s to the championship of the national university tournament in 1985.

Aldo was also head coach of Kingston Moroni’s, finalist in the 1995 Ontario Indoor Cup at SkyDome in Toronto. He coached senior men’s teams in Ottawa to Ontario championships in 2003 and 2006 and a Canadian championship in 2006, a coaching achievement for which the City of Ottawa presented Aldo with an award of excellence.