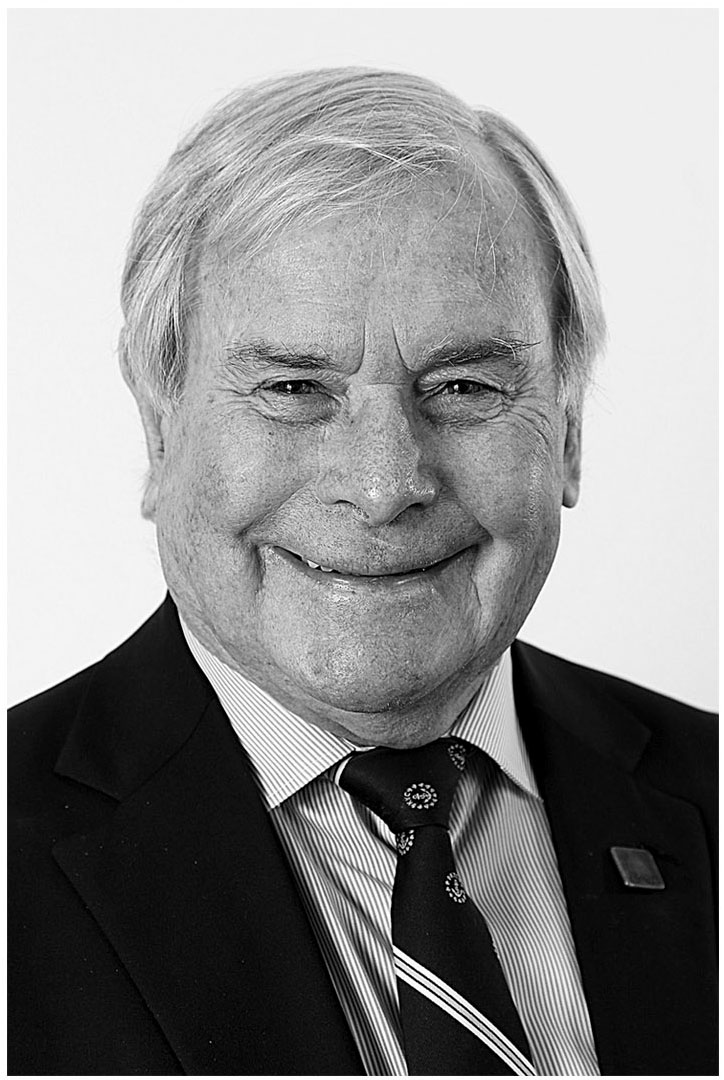 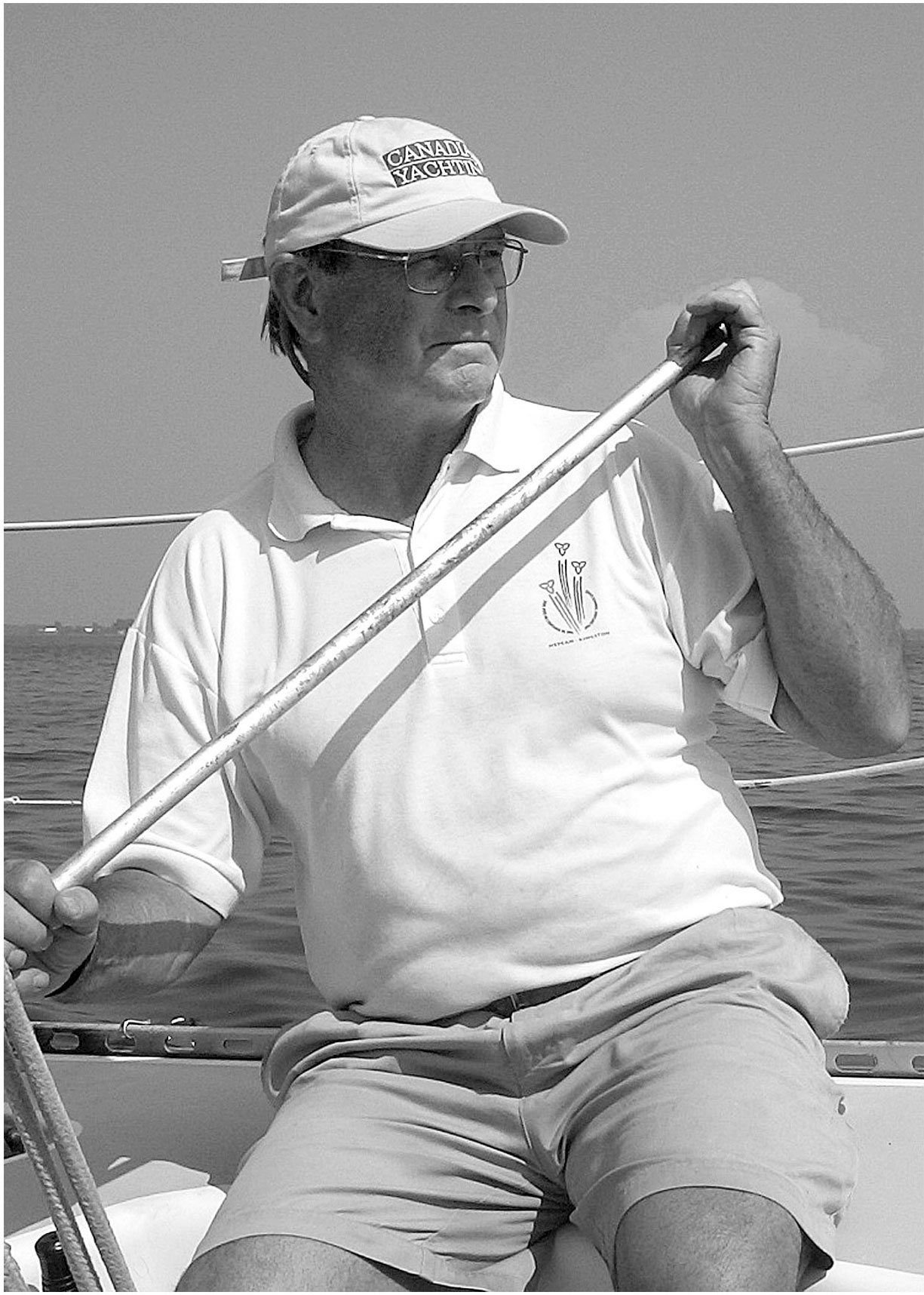 Ross Cameron has competed, supported and organized the sport of sailing locally for over 65 years.

He began sailing off Toronto Island in 1950 and has been a fixture on Kingston waters and, after moving to Kingston in 1967 to become an elementary school teacher.

From 1979 he has been a board member of the Kingston Yacht Club and Chairman of CORK (Canadian Olympic-training Regatta Kingston) from 1985-2003. He also initiated the CORK Youth Festival attracting over 500 16-19 year-old novice sailors to Lake Ontario every year.

In 2005 he was named CORK Volunteer of the Year.

Ross was instrumental in the development of the Ontario Sailing Race Management Training Program and in 1992 received a Special Achievement award for outstanding contribution to the field of fitness and amateur sports over a period of at least 10 consecutive years and in the same year was given a Canada 125 medal from the Governor General of Canada.

In 1995 Ross was recognized with Sail Canada’s most prestigious award for contributions he made as a builder within the sport of sailing. He also worked with Doug Fluhrer to bring Sail Canada’s relocation to Kingston from Ottawa.

Partnering with John Armitage they proposed that Kingston host dragon boat racing. From 1997 to 2014 Ross has acted as a scorer, on-site advisor and site supervisor. He was chairman of the board for the Kingston Dragon Boat Festival from 1998-2014.

Ross is an original member of the Canadian Sports Tourism Alliance and worked with the Conference Board of Canada to adapt the TEAM economic evaluation model to STEAM (Sports Tourism) economic impact model. As well he worked with the Kingston Economic Development Corporation (KEDCO) to have Sport Kingston incorporated.

In 2002 Ross was instrumental in developing Kingston’s bid for the Ontario Senior Games.